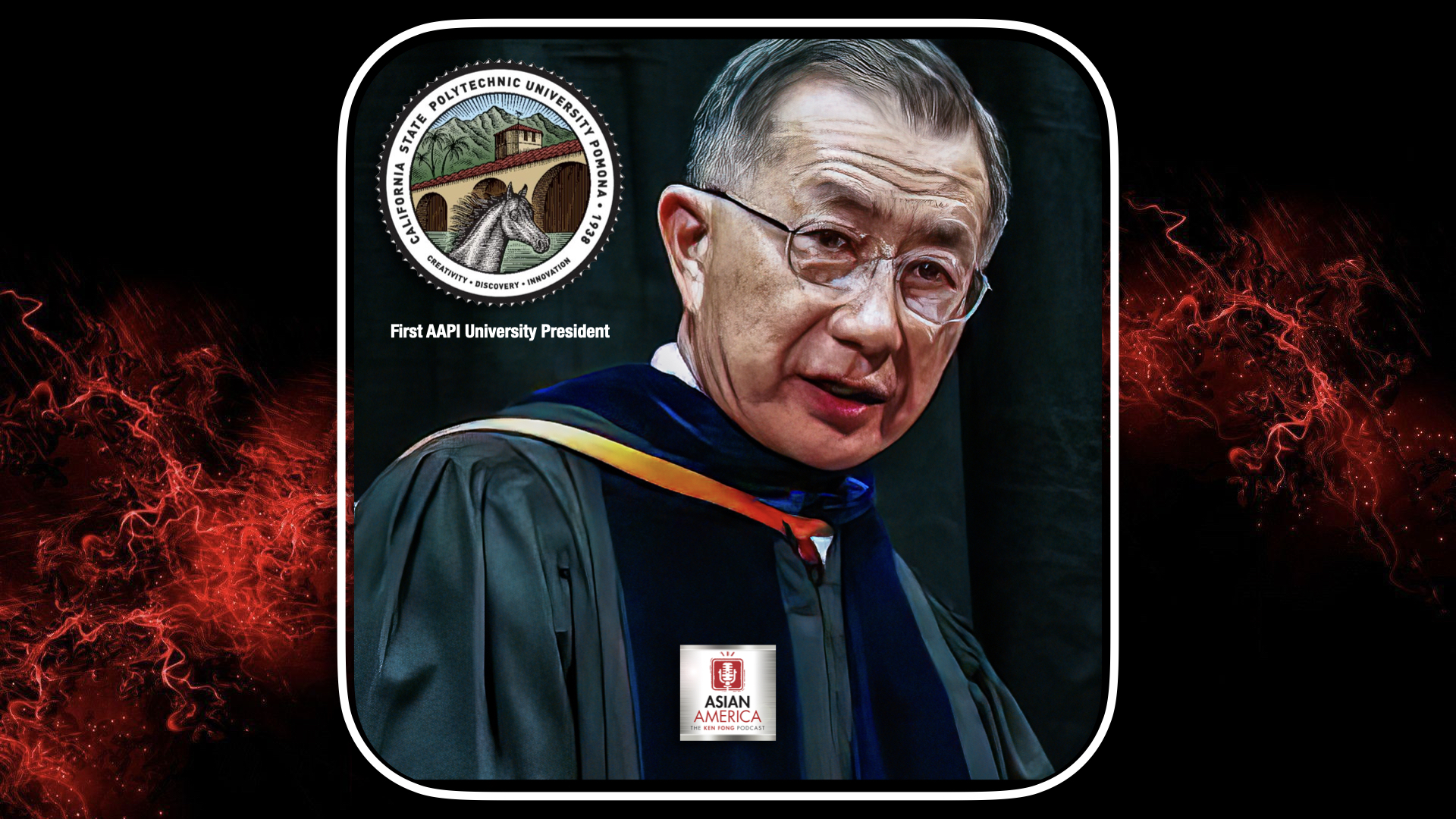 Dr. Bob Suzuki shares about his time in the internment camps, and his leadership of a successful nationwide campaign that led to the Congressional repeal of the Emergency Detention Act of 1950. He also discusses his groundbreaking role as one of the few Asian Americans to serve as college president.  (Intro: Diversity Search)