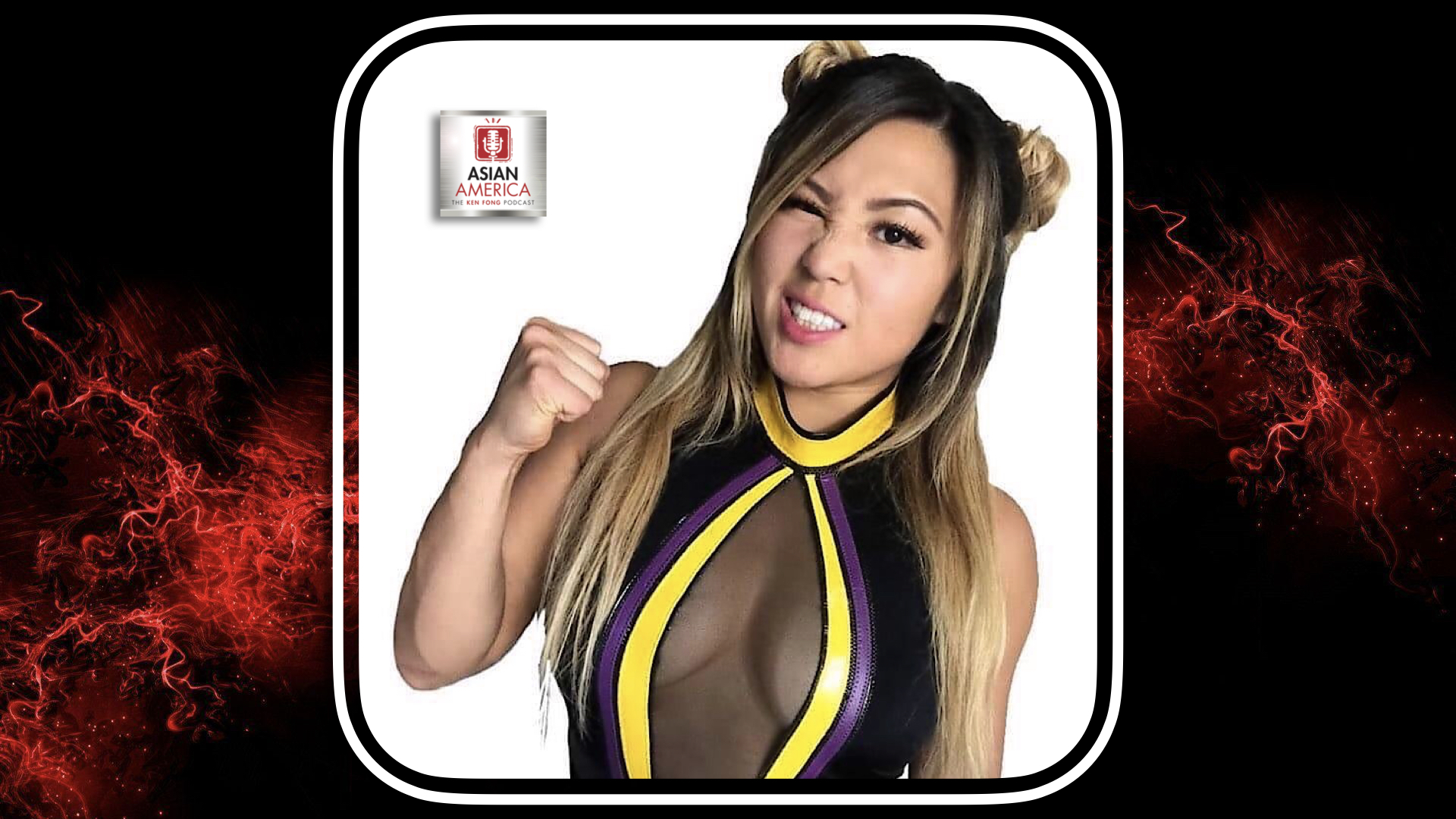 Zeda Zhang decided to pursue a career as an MMA fighter and wrestler after her experiences with bullying, sexual harassment, and gender stereotypes. Her grit and determination to prove her naysayers wrong contributed to her success as the first female Asian-American wrester for the WWE and Asia. (Intro: Play Fighting)