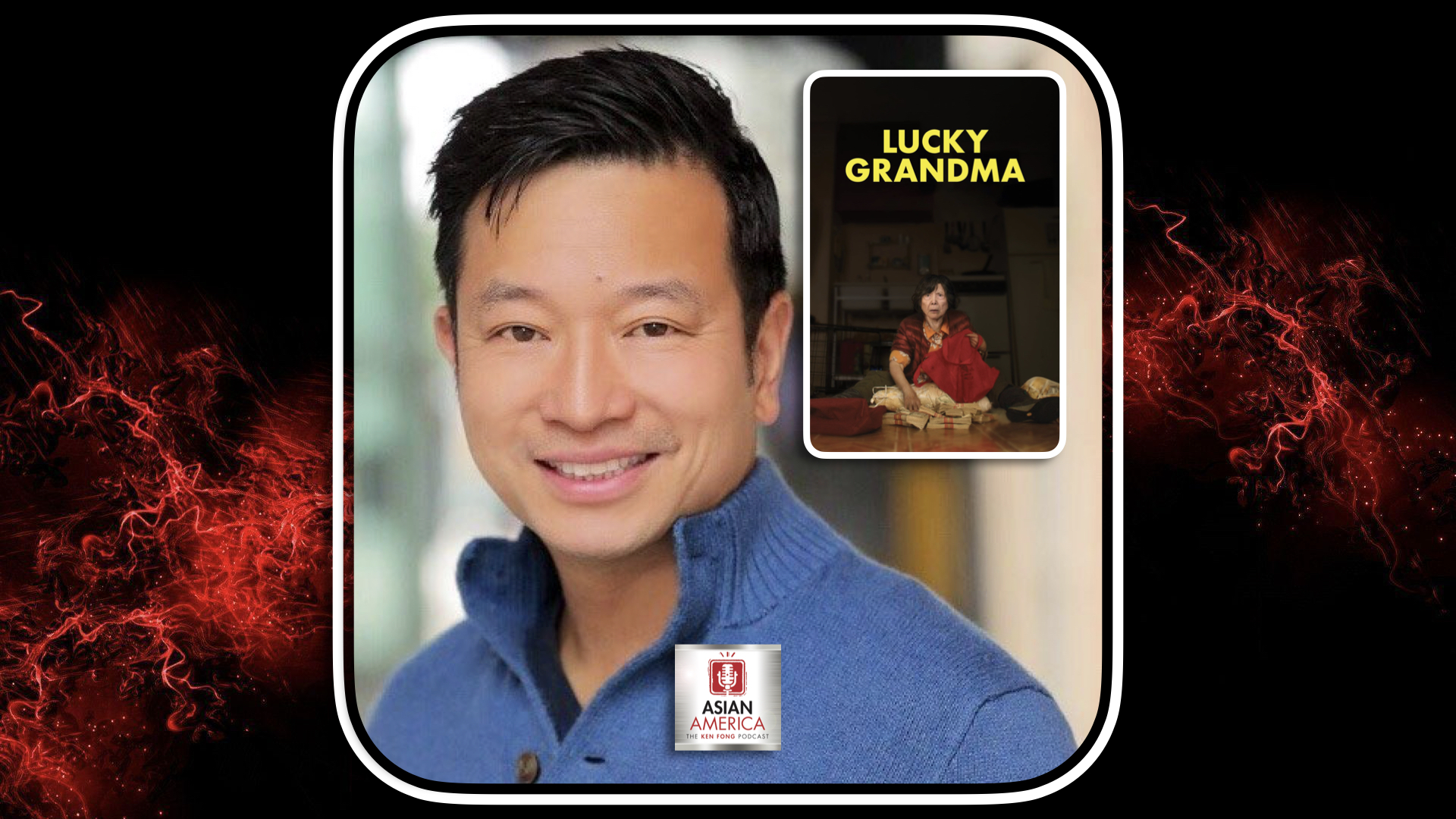 Actor Michael Tow talks about his role in the newly released film “Lucky Grandma” and the cultural easter eggs in it that await Asian-American audiences. He also reflects on his seasoned career as an actor and producer, and how casting calls for Asian-American roles in Hollywood have changed over time. (Intro: 8 Minutes) 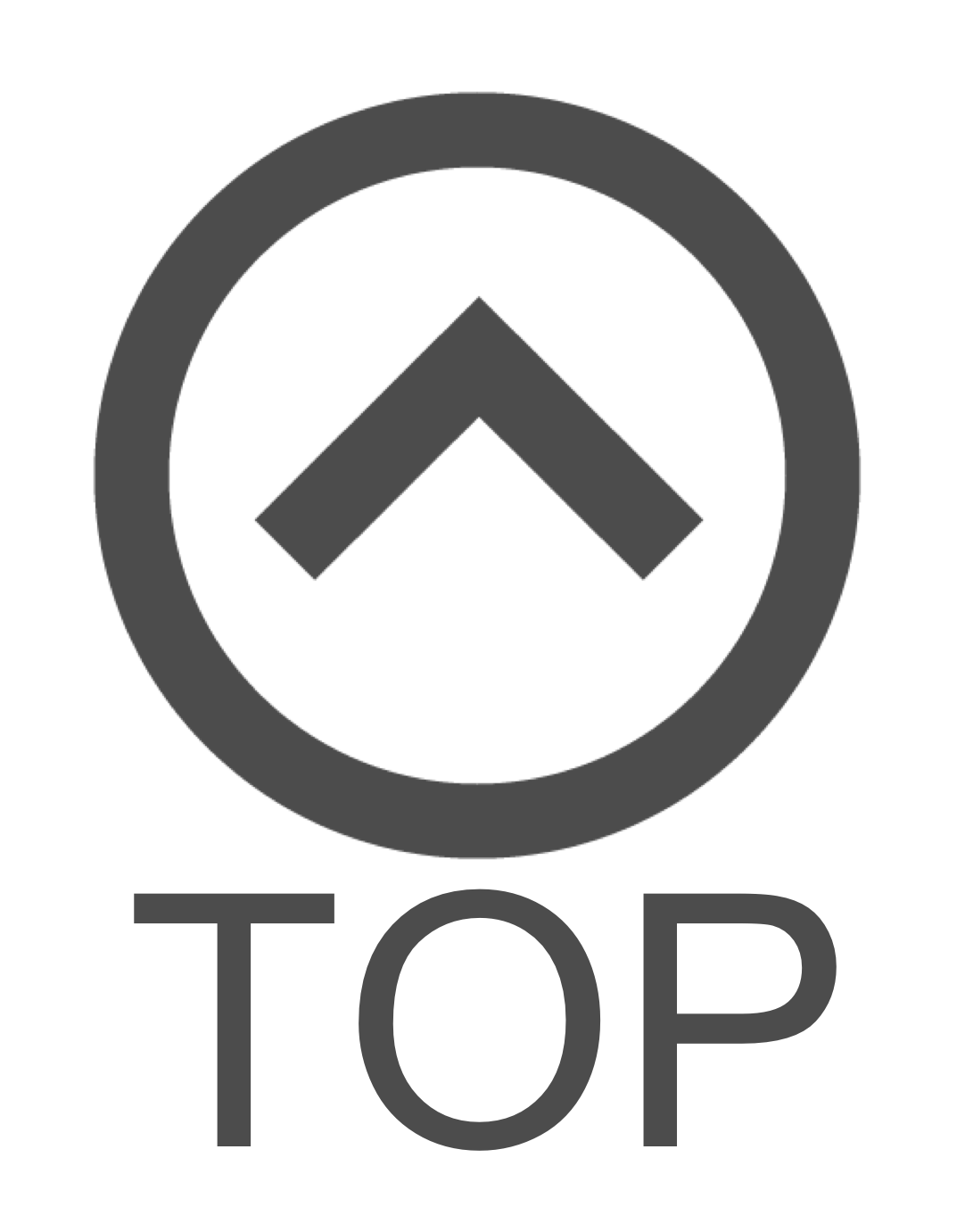