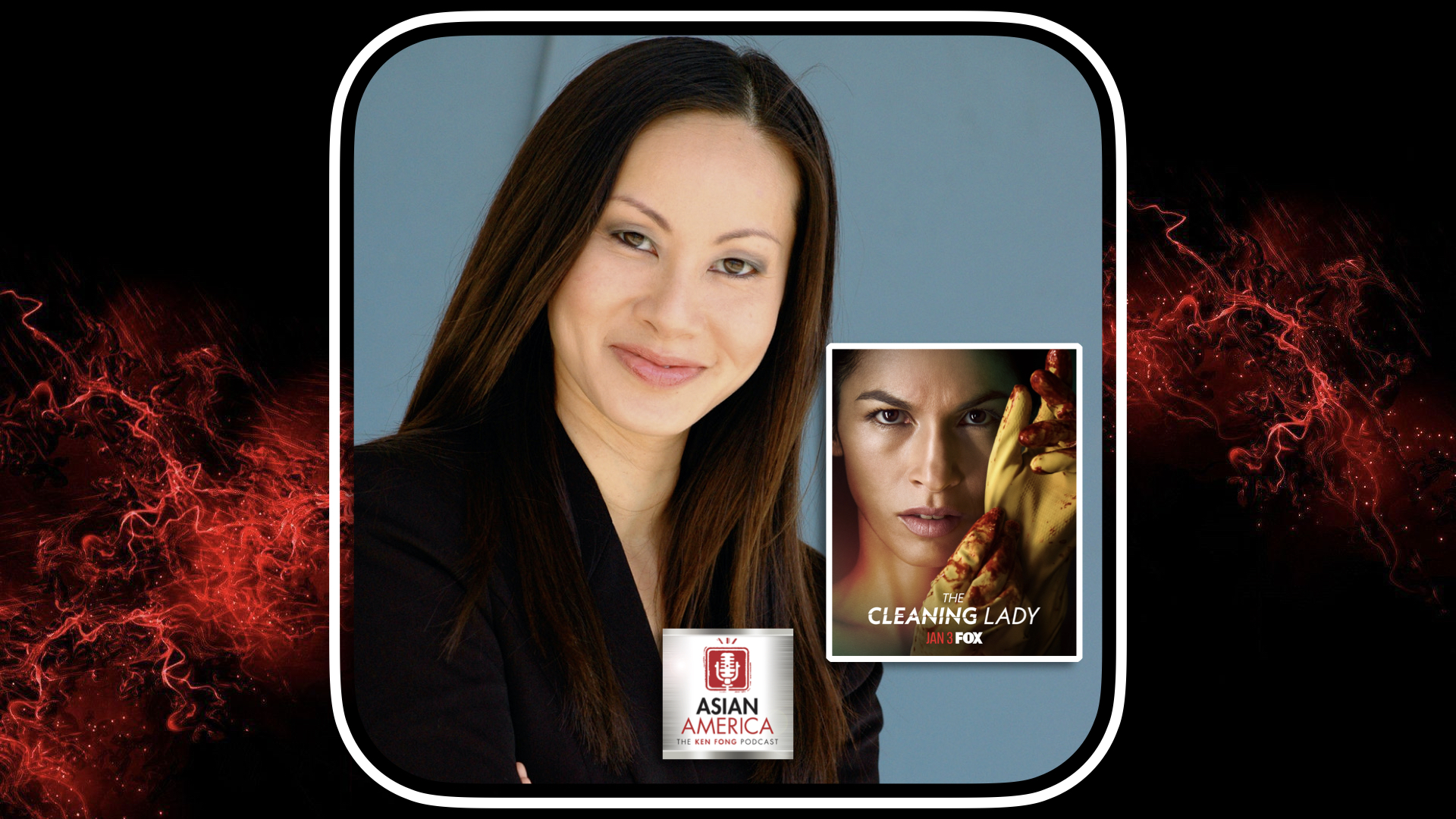 After working as a writer/producer on The 100 for 4 seasons, Miranda earned a blind script deal with Warner Bros. Television. She developed an adaptation of the original Argentine series “La Chica Que Limpia” and is the creator and executive producer of the U.S. television adaptation “The Cleaning Lady,” which will air a ten-episode first season on the Fox Network on 1/3/22.