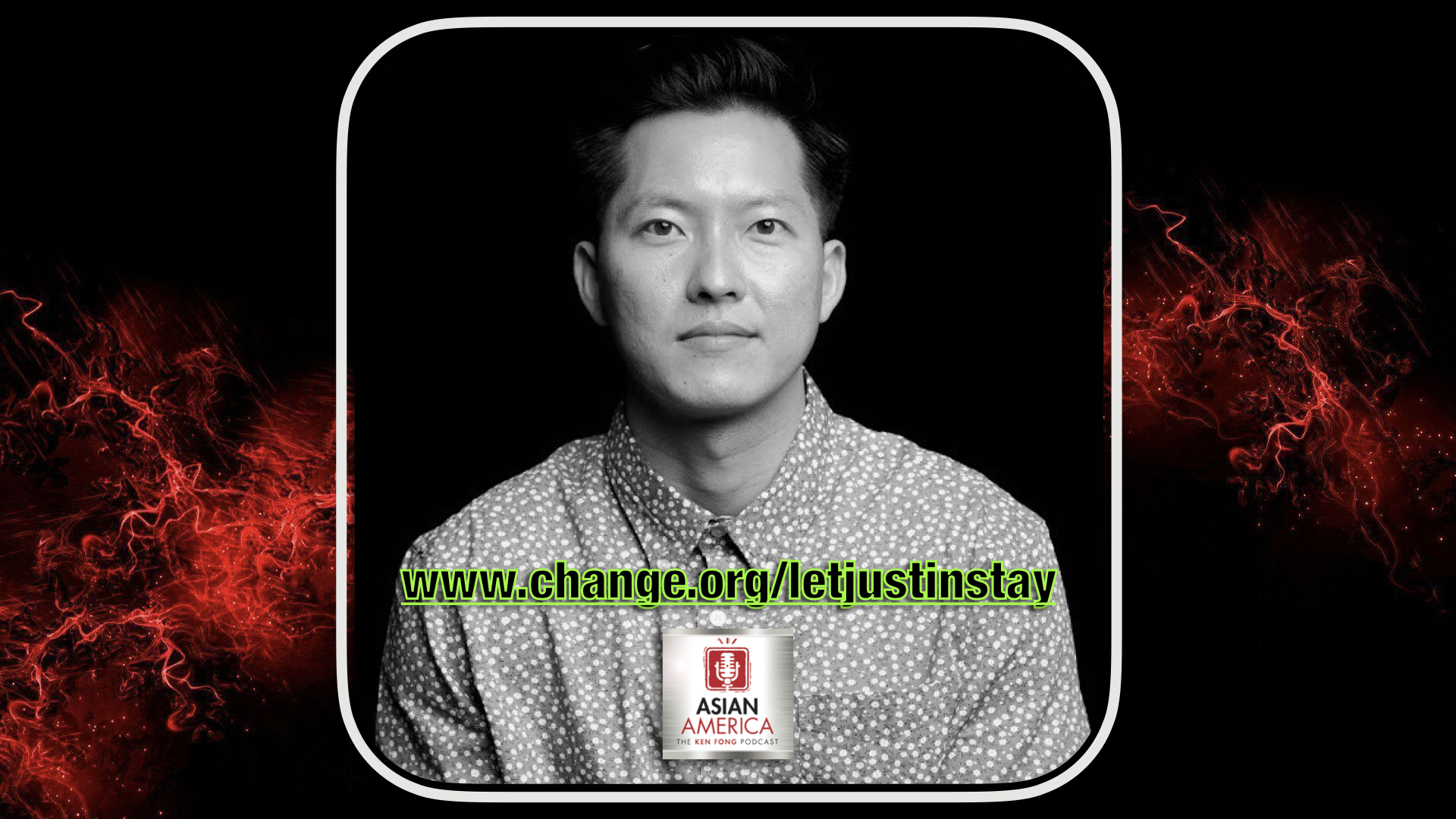 In 2007 18-year-old Justin Chung was sentenced to 82 years to life for the  murder of one person and the shooting of another when he was part of a Korean American gang less than two years earlier. Throughout the 15 years that he spent behind bars, he refused to affiliate with any gang, renounced all violence, earned his GED and college diploma, and deepened his Christian faith. As a result, he was granted parole and California’s Gov. Newsome commuted his life sentence to time served. However, due to the fact that he had committed an “aggravated felony” as an undocumented immigrant, ICE immediately began the process to send him ‘back’ to South Korea. Supporters are petitioning Newsome to pardon Chung, so that he won’t be deported. 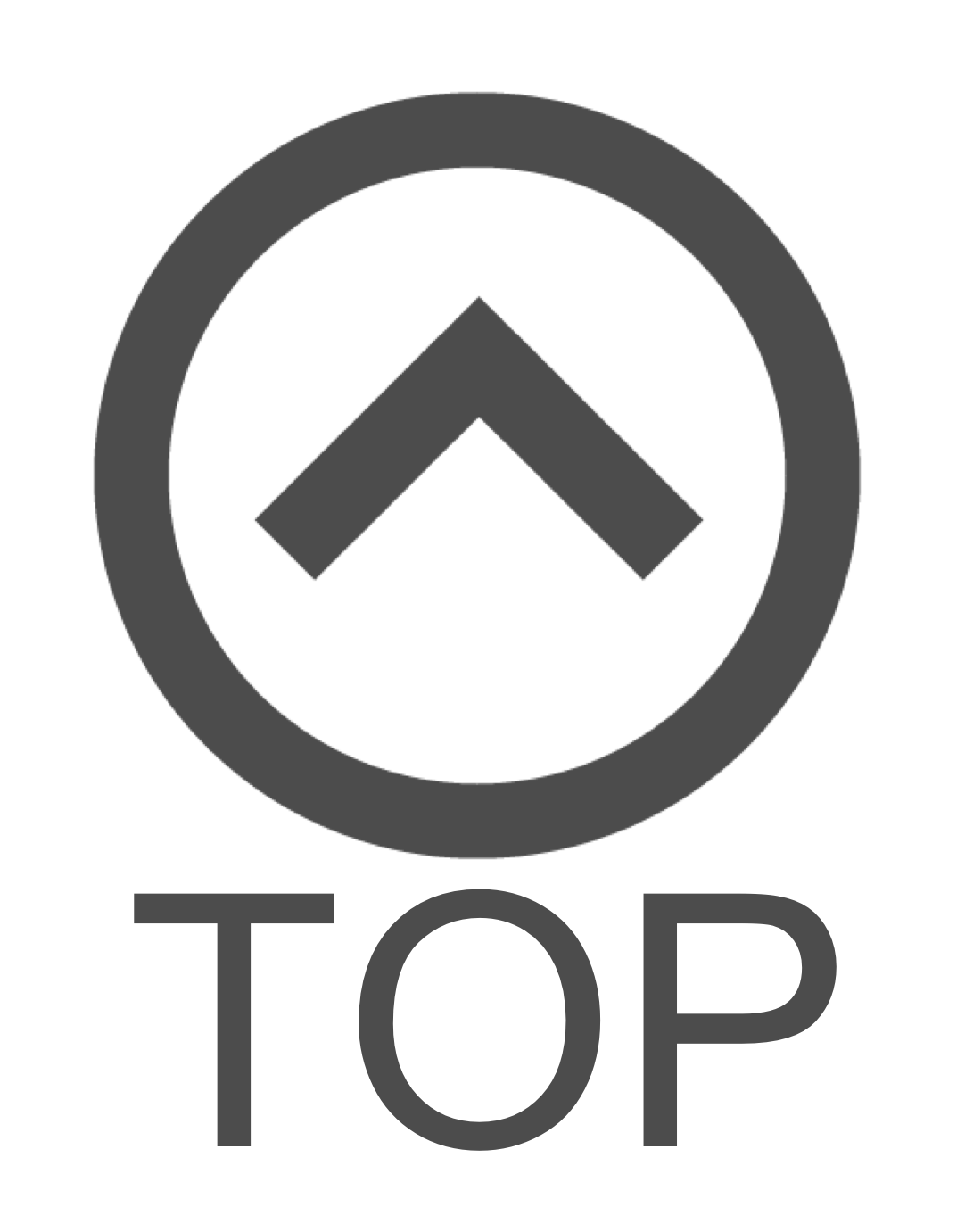