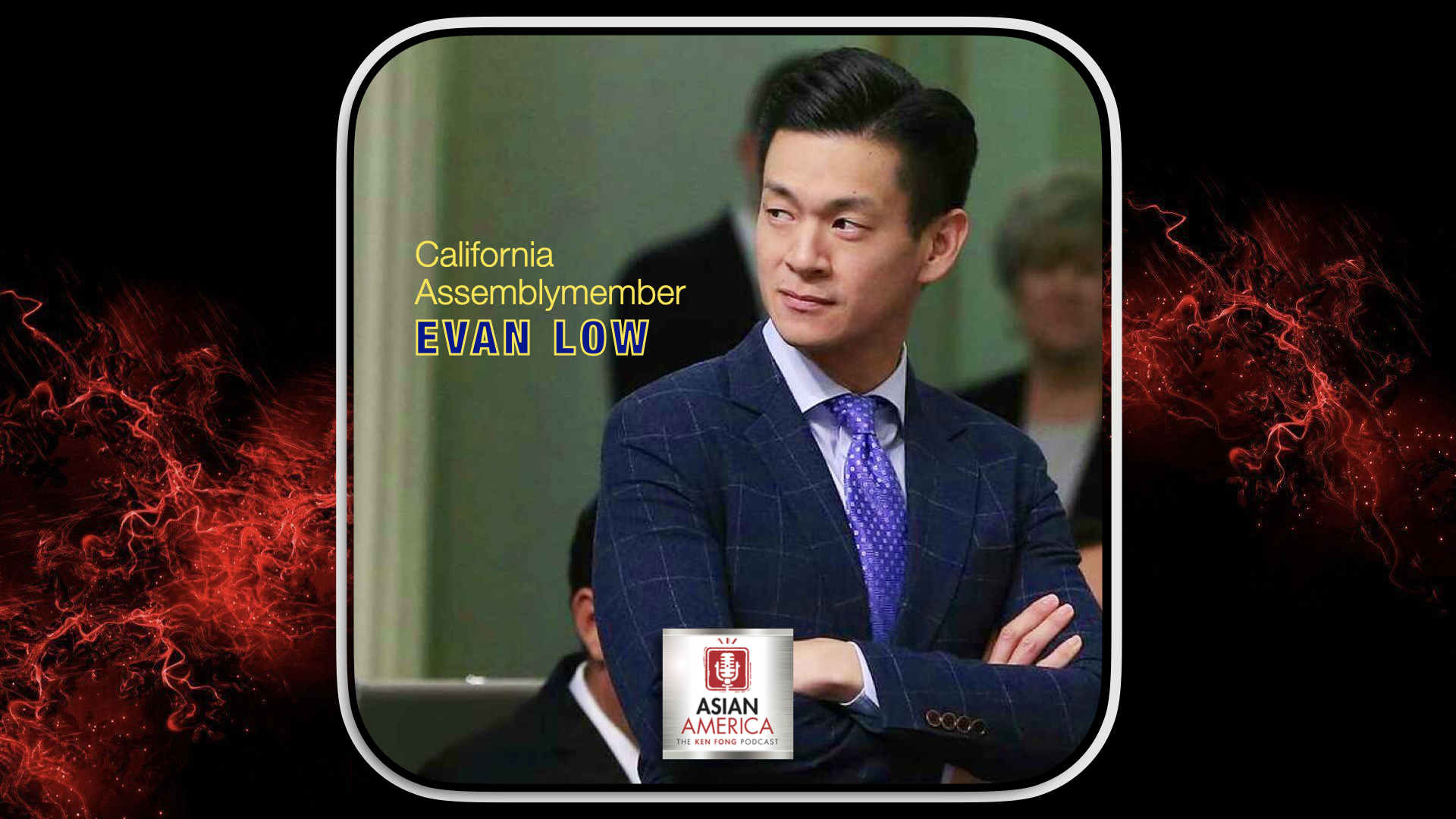 Ep 406: CA Assemblymember Evan Low On The Need For More Capable AAPI Politicians And Whether Enough Americans Will Ever Elect An Openly LGBTQ+ POTUS

California’s 26th District Assemblymember Evan Low describes what it will take to see more AAPI politicians both in his state and across the nation. He also explains why the API Legislative Caucus (he is the new chair) prohibits Republican API members from joining. He also believes that a day is coming sooner than later when the majority of Americans will elect an openly LGBTQ+ POTUS.